Many genealogists may have searched Enumeration District Maps as we anxiously awaited the 1940 census to be indexed. The Census Bureau did not generally create new maps to delineate the enumeration districts. They used what was available. Sometimes those maps were surprisingly detailed. Some had the names of residents listed on them. Take a look at this map from Buckland, Franklin County, MA. The underlying map is not dated, but it lists all residents outside of the more densely populated village centers. This could be very useful in locating family members in this era; most of the New England maps with names included date from the 1860s to 1870s, such as the Beers Atlases. 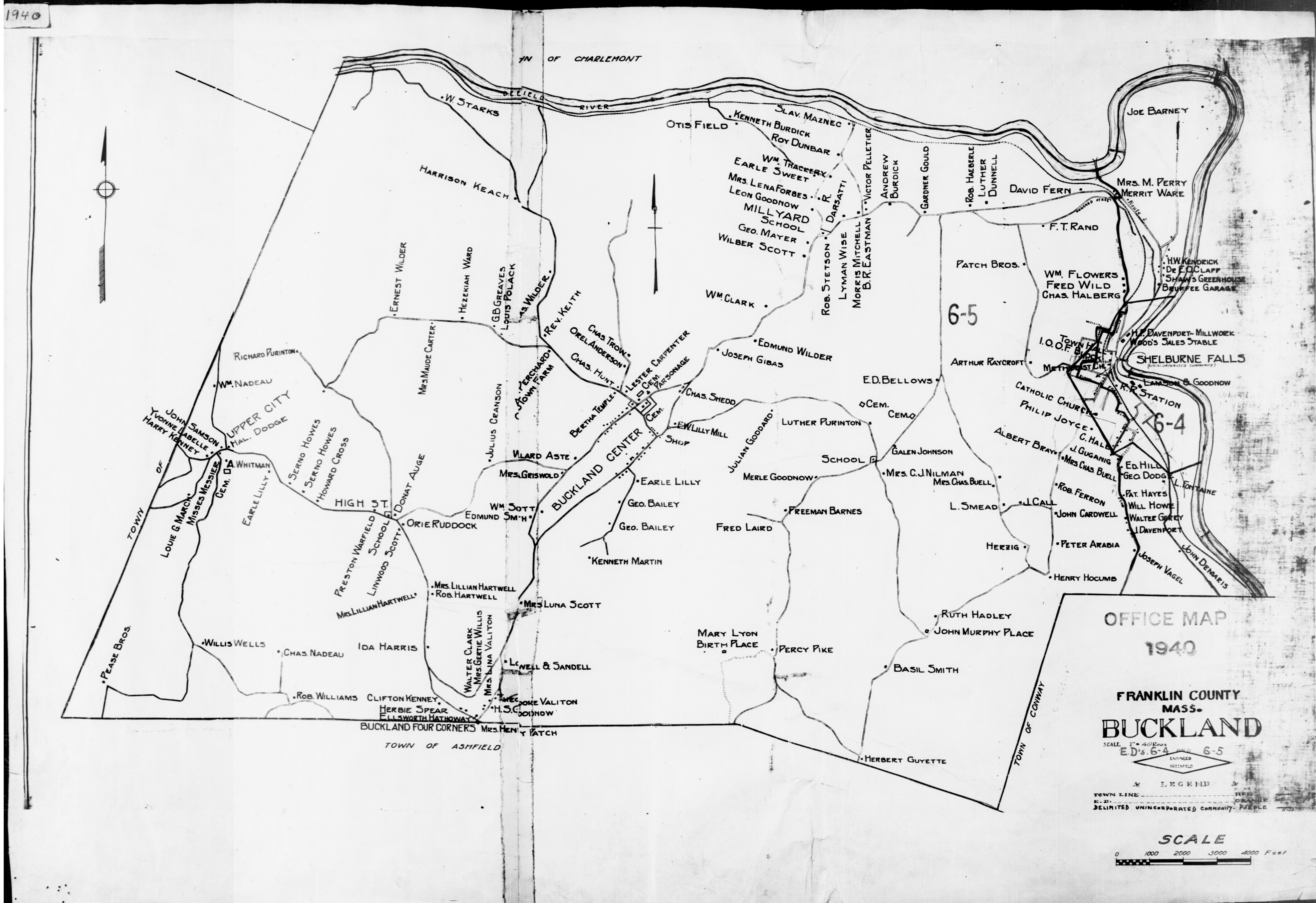 Lenox, in Berkshire County, has a similarly detailed map. I’ll be flipping through the maps that we have here on the web site and highlight a few more. The Massachusetts Enumeration District maps from 1940 era are here. 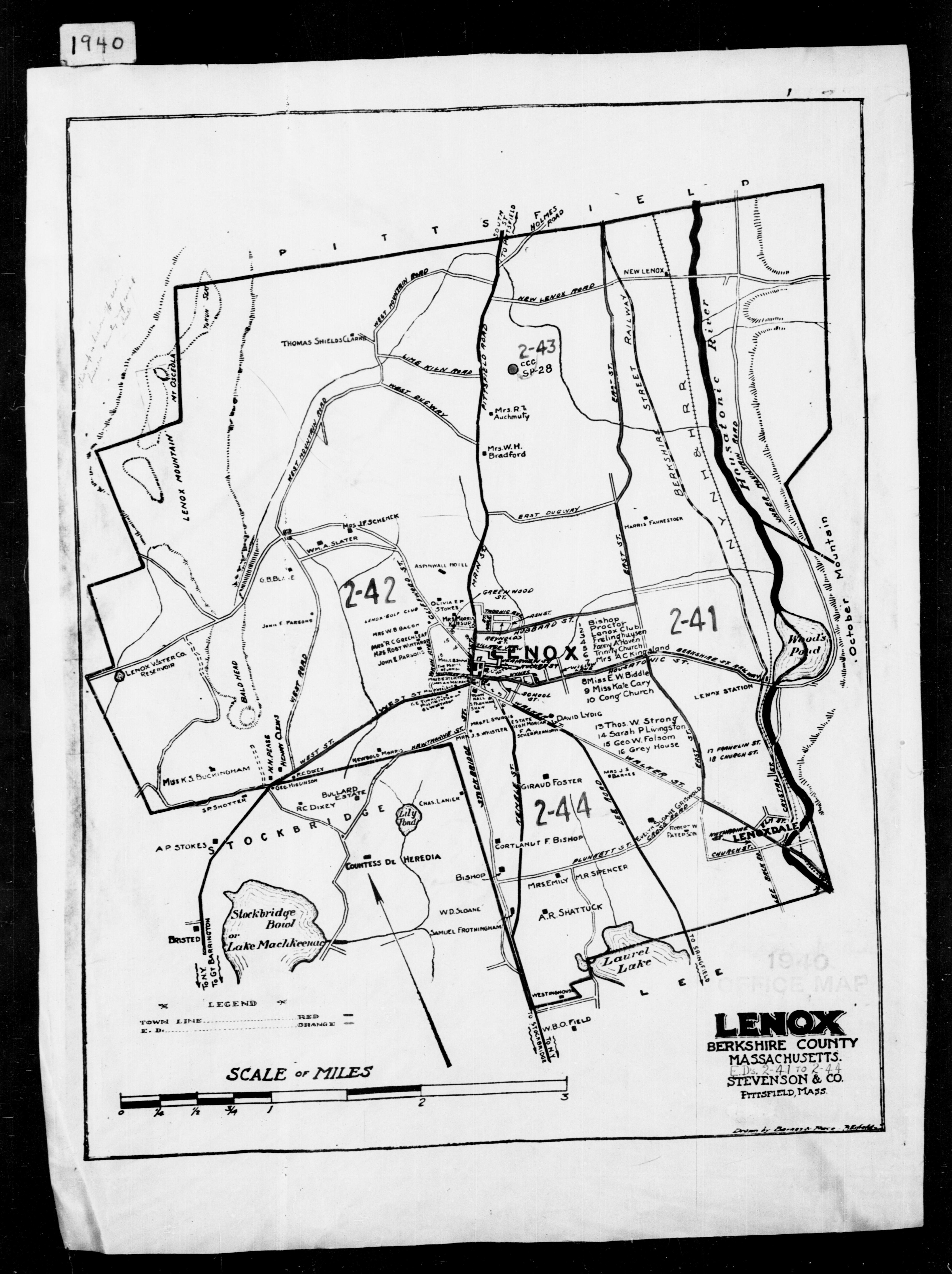 Although the residents’ names were not contained on the Rhode Island maps, we have combined the partial maps together electronically to make them easier to view than the multiple pages found at the National Archives web site. If you would like a copy, you can download a free copy from our web site here. 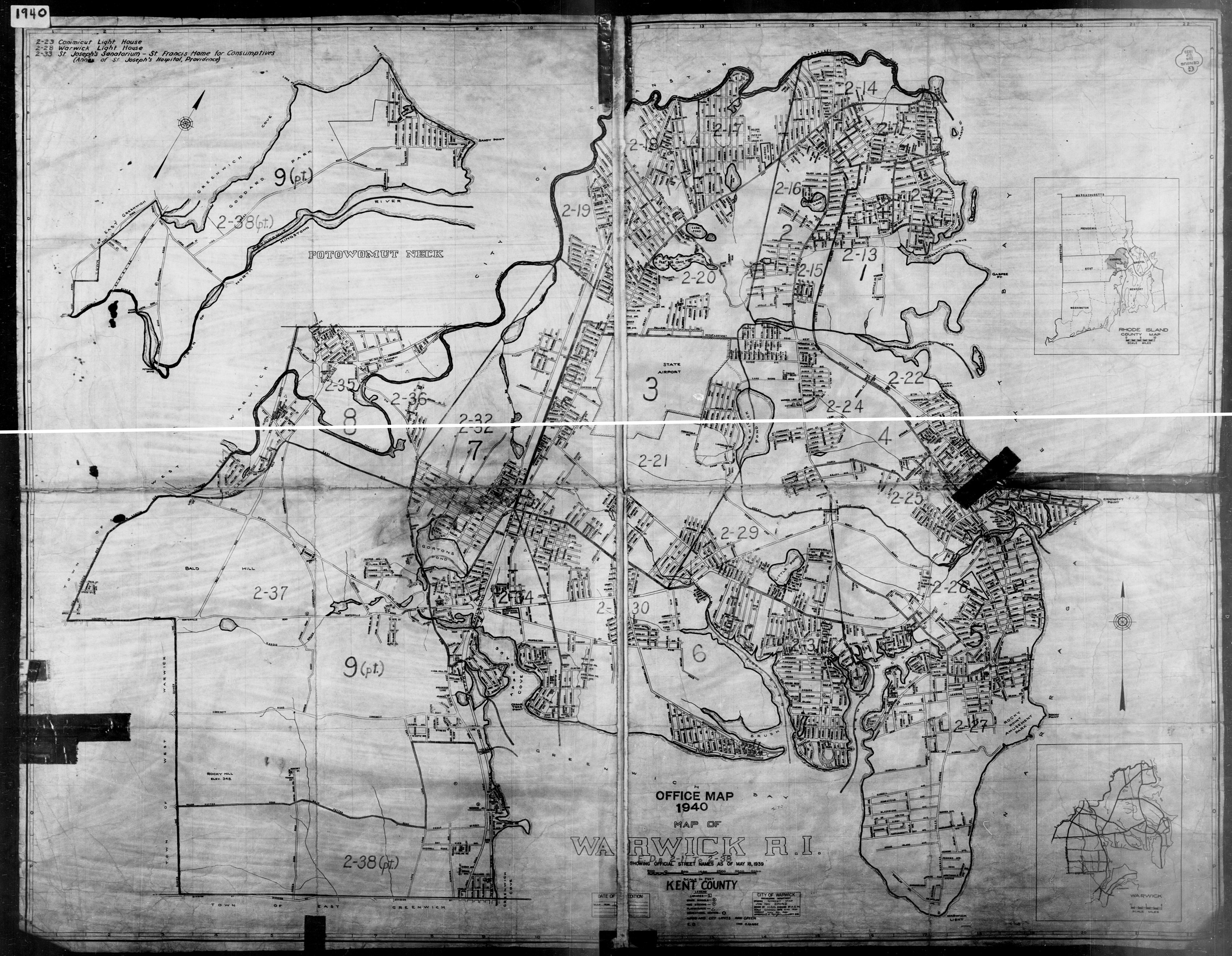 You can see from this ED map of Barre, in Washington County, Vermont, that some maps were superimposed on topographic maps. 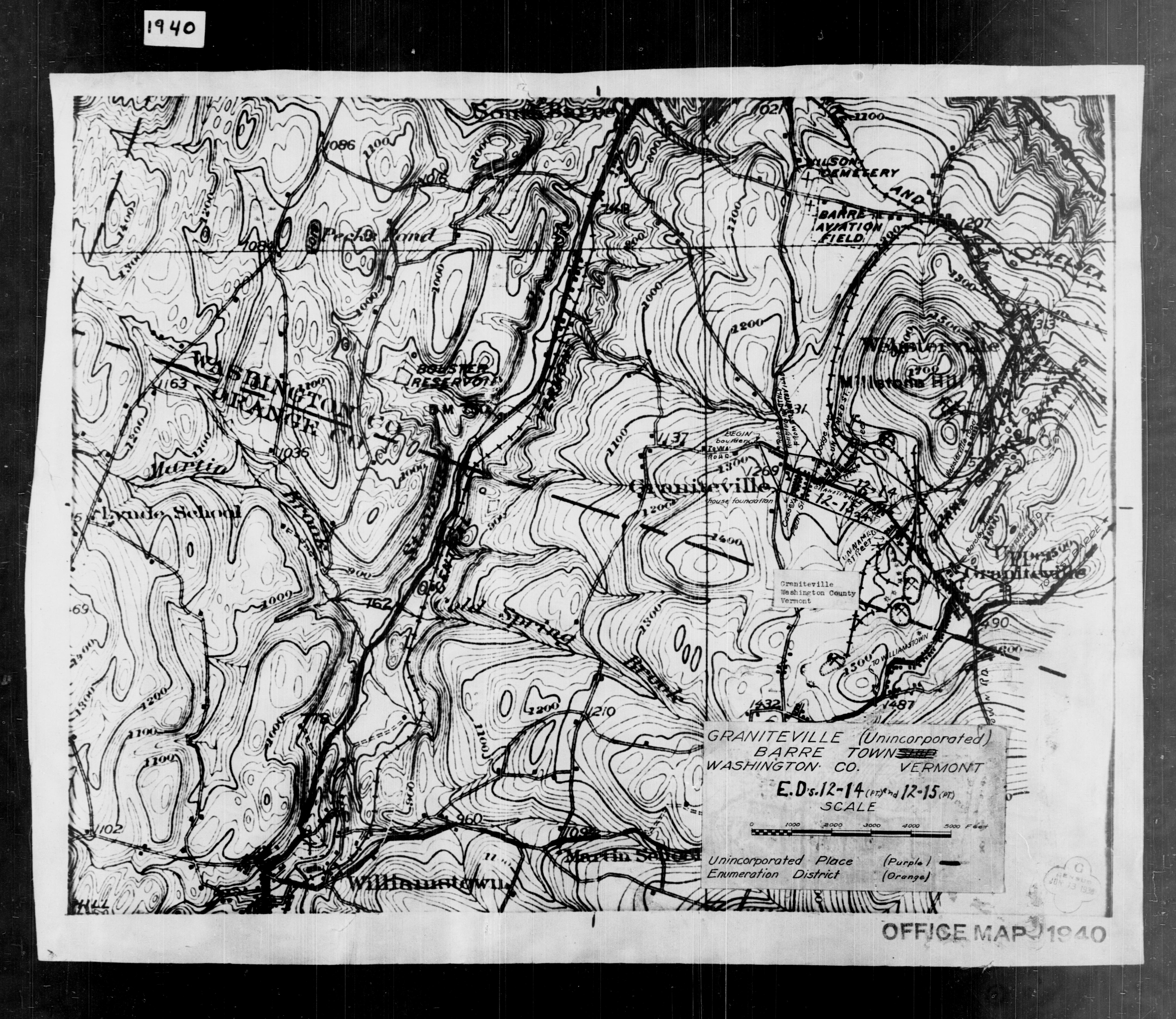 As we reorganize some of the maps we have in our digital files, we will add to this topic.  As in all aspects of genealogy, sometimes you just get lucky!