We have just created multiple “new” old maps of Mount Mansfield, Vermont. We have combined multiple USGS quadrangle maps to create maps showing the entire mountain and the area surrounding it.

The oldest map we created shows Mount Mansfield as it was in 1944. 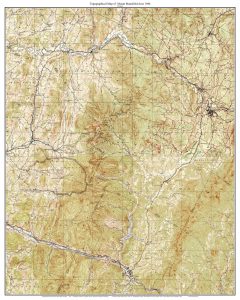 The Halfway House and Mt. Mansfield Hotel are shown on this map. Both buildings are no longer there. 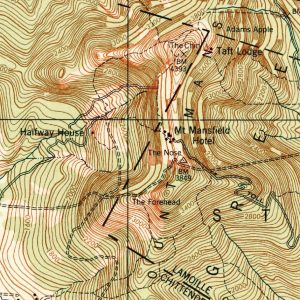 Sterling Pond and Smugglers Notch are visible just northeast of the mountain. 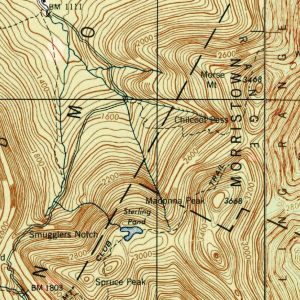 The map also shows the locations of towns and buildings, including Morrisville, Hyde Park, Waterbury and Duxbury. 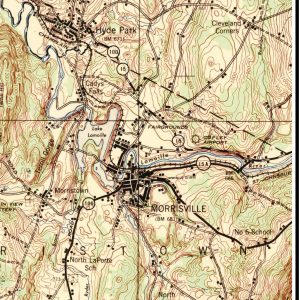 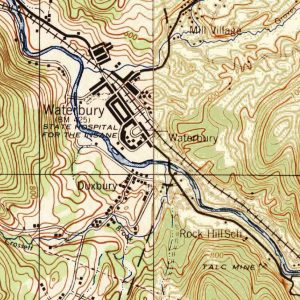 We have created multiple version of this map, including a close-up version of just Mount Mansfield from 1944 and a 1997 edition that shows modern ski trails.

Prints of these maps and other Vermont Topographic maps can be purchased at our website shop.old-maps.com.