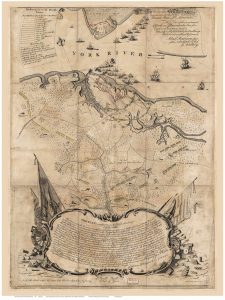 Some of the revolutionary war maps are works of art – nicely laid out geographically with attractive lettering and decorations. One example is the 1781 Bauman map of the battle of Yorktown. The map was dedicated to “his Excellency Gen’l Washington, Commander in Chief of the Armies.”, who had defeated the British army in October 1781. Thus began the USA as a new country. 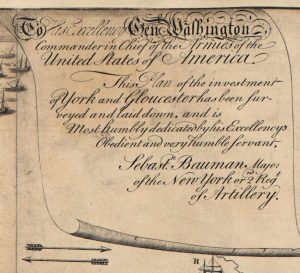 Yorktown harbor is filled with great ships and we see the “field where the British laid down their arms”. 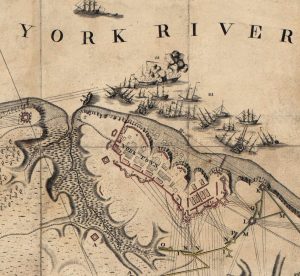 Formations and headquarters for several armies are shown such as “Major Lafayette’s” and General Washington’s quarters. 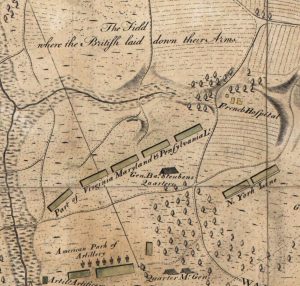 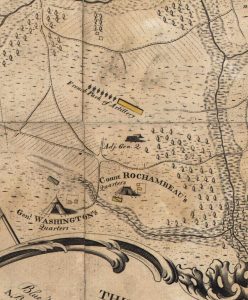 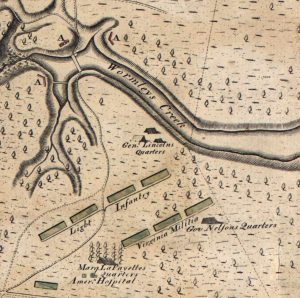 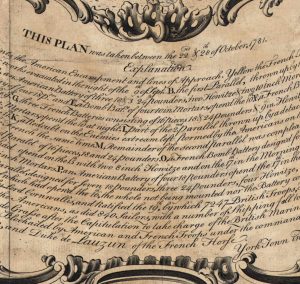 This map was made quickly… it was published in Philadelphia in 1781, just months after the battle ended. 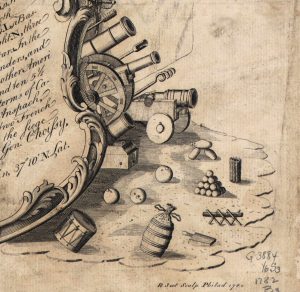 Check this map and other maps of Yorktown at shop.old-maps.com.